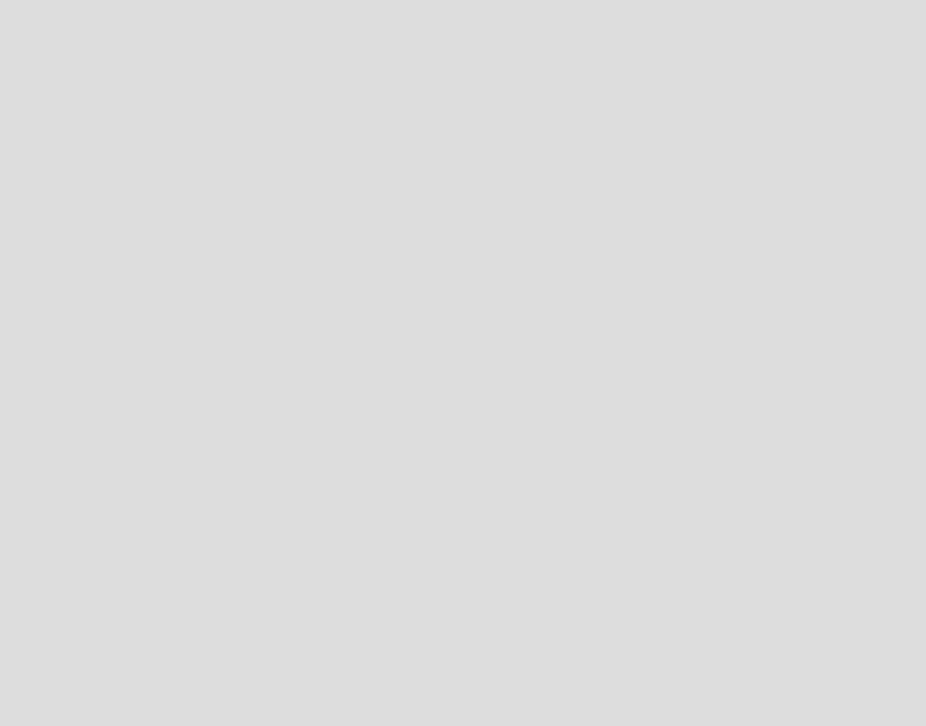 The Japanese Embassy in South Africa Invests in a Primary School in Botshabelo, Free State

The overcrowding of classrooms in South Africa’s public schools creates a disadvantage for both teaching and learning. For educators it becomes challenging to provide individual attention to each learner if there are more than 30 learners in one class.  Educators are unable to carefully intervene and address learners that may need extra attention on a subject matter and therefore, it negatively impacts on curriculum delivery. In private schools the educator, learner ratio is between one educator for every 15 or 25 learners. Private schools still only make up less than 5% of all schools in South Africa, with just over 500,000 learners enrolled out of a total learner population of 12.4 million.

Data from the United Nations Educational, Scientific and Cultural Organisation (UNESCO) Institute of Statistics on Pupil Teacher Ratio (PTR) in primary schools shows an average of PTR in 2015 was 23.4:1 globally and made a comparison with BRICS countries which showed that China, was at 16.3:1, 20.9:1 in Brazil, 19.8:1 in Russia and 33.6:1 in South Africa.

One such school that is not excluded from these challenges is Mpolokeng Primary School in Botshabelo, which falls within the Motheo district in the Free State Province, where Kagiso Shanduka Trust (KST) is implementing the District Whole School Development Programme (DWSDP).

Limited classroom infrastructure was addressed to improve teaching and learning in Mpolokeng Primary School, this prompted a partnership between KST and the Embassy of Japan in South Africa to collaborate and build four classrooms at R1.4 million which were unveiled on the 13th March 2018.  The educator, learner ratio before the four classrooms were built was 1:53 and it now sits at 1:44 and this has brought much needed alleviation for a conducive learning environment.

The Ambassador of Japan in South Africa H.E Mr. Shigeyuki Hiroki delivered his message of support in SeSotho and reaffirmed Japan’s support for education development in South Africa. “We are delighted to have contributed to address the challenge of classroom capacity in the school and wish educators and learners well in the 2018 academic year. We look forward to more collaborations with KST”, said Ambassador Hiroki.

Delivering the keynote address MEC for the Free State Department of Education, Mr. Tate Makgoe said “educators and principals play a vital role in our education system. The success of the Free State province in the 2016 and 2017 National Senior Certificate results is a true testament to this. We also need to start grooming our learners at foundation phase on the importance of Maths and Science and would like to see the Motheo district being the best performing district in the Free State or nationally like Fezile Dabi.”  I would like to thank the Japanese Embassy for their contribution which will go a long way towards improved results, concluded Makgoe.

KST’s DWSDP believes that when school infrastructure is handed over to schools, it should also be handed over to the broader community.  “The programme’s infrastructure belongs to all of you not only the school, and community members have the responsibility to look after and protect it from vandalism and theft so that many more learners from Botshabelo can benefit from it many years to come,” said Themba Mola KST Trustee.

More public – private partnerships are needed to address the many challenges that face our education system.  The responsibility of improving our education system cannot sit on governments shoulders alone if we are to achieve vision 2030 outlined in the National Development Plan.