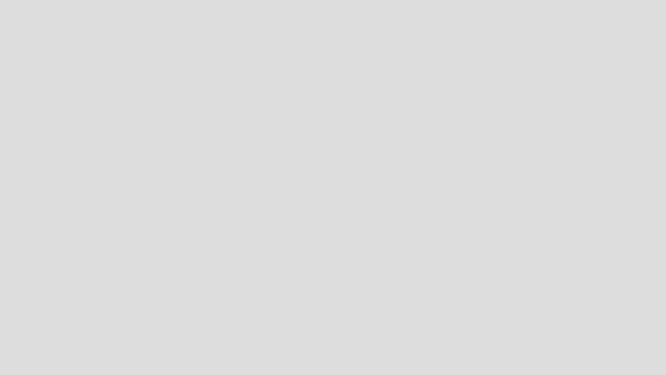 21 September to 18 October marks Eye Care Awareness month in South Africa and the campaign aims to raise awareness about the importance of eye health, specifically around the prevention and treatment of avoidable blindness. According to data, 75% of all cases of blindness is avoidable either through prevention or through treatment – which is why it is important to get your eyes tested at least once per year.

The Optometrist-patient ratio in South Africa falls far short of the recommended international norms. The rural populace is the most disadvantaged as most services are concentrated in urban areas and mainly in the private sector, this often has an adverse effect on children living in rural and peri urban areas where impaired vision can often be a barrier for learner school performance.

Unfortunately, it’s not always easy to detect problems with vision without professional assistance and therefore KST’s District Whole School Development (DWSD) programme in partnership with the Free State Department of Education offers vision screening, testing and the provision of spectacles to primary school learners if required in the Fezile Dabi and Motheo districts, which to date has benefited 150 530 learners who have underwent vision screening, 6192 learners have received spectacles and 612 leaners have been referred for further medical attention.

“Some of the common symptoms that we encounter with learners during screening and testing include blurred vision, headaches, tearing when doing visually demanding tasks reducing the eye aperture when attempting to focus, tilting the head to one side. And some of the common vision impairments are Myopia (short sightedness), Hyperopia (long sightedness), Astigmatism (when the cornea is shaped more like a rugby ball rather than a soccer ball, thereby making clear focus impossible), Presbyopia (poor reading vision that is age related),” said Dr Thomas Dire Optometrist for the KST vision programme.

The vision screening is carried out by Community Health Workers (CHW) who are part of government’s Primary Health Care reengineering initiative and are trained by the DWSD programme and work in collaboration with the Free State Department of Health. In addition, the programme has also trained educators on vision screening and learners that require further medical treatment are referred to the Free State Department of Health.

In September 2019, 407 learners from 12 primary schools in Villiers, Sasolburg, Vredefort, Tweeling, Steynsrus received spectacles after the learners eyes were screened and tested.

“Some eye disorders onset gradually and are undetected with no obvious symptoms until it is too late for example open angle glaucoma. Some have a better prognosis if intervention is earlier on,” concluded Dr Dire.